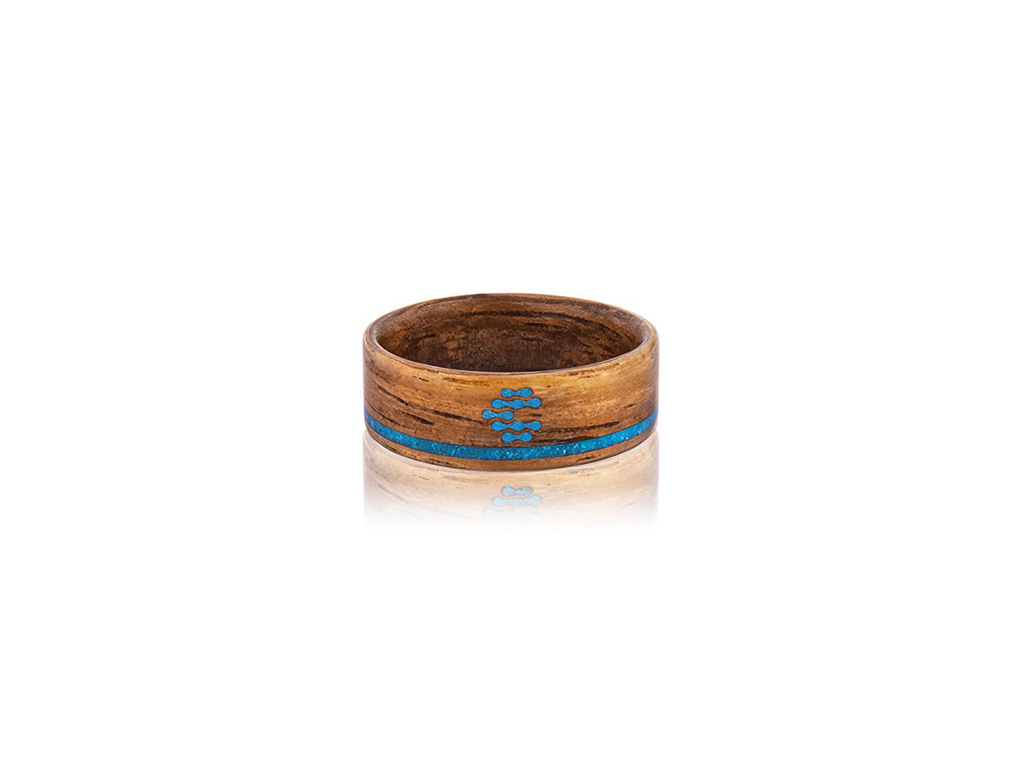 The CNICK Smart NFC/RFID enabled ring helps you in three areas: it works as smart key to access doors, allows to manage Android devices and applications, and you can store and share information with it. CNICK's Tesla ring is the perfect companion for Tesla owners as you can use it to open your car! CNICK's Tesla Ring is sold on Amazon.

CNICK rings are made of wood.

How to use CNICK?

Please see the video for a quick introduction to how to use CNICK Smart Ring.

The CNICK ring works as a NFC-enabled access for card for buildings, enterprises, workplaces, homes, gyms and more. You can enter a door by placing the CNICK ring within 3-5 cm distance from the digital access terminal.

CNICK is developed using a NFC chip based on the NTAG216 standard. However, CNICK can develop Smart Rings based on other NFC integrated circuits such as DESFire EV2.

CNICK's information sharing works with Android and iOS. With Android, information read and write is provided through CNICK App. With iOS, you can only read information through a third party App. You can add a URL record, contact information, or any short text information by touching the smartphone with your ring.

How to Manage a Smartphone with CNICK?

You can add a Business Card, Emergency info, Bitcoin address,Play/Pause Music, Unlock the smartphone, with the help of the NFC Tools App.

Smart Ring News is supported by its audience. When you purchase through links on our site, we may earn an affiliate commission at no additional cost to you.